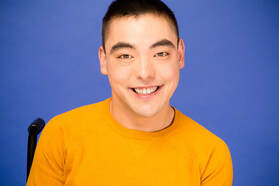 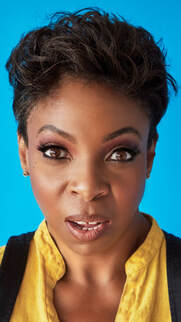 Pavar Snipe (Host) is a comedian, writer, and disability advocate. She is the voice of Angela Baker on the DreamWorks series Dragons: The Nine Realms. She was a writer and VO actress for ABC's When Nature Calls with Helen Mirren.  Diagnosed with Rheumatoid Arthritis as a child, Pavar channels her disability experience into her comedy. 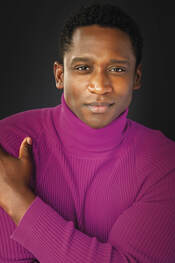 JELANI REMY  – A New Jersey native, Jelani is currently playing the Emcee in Cabaret at Goodspeed Musicals. Bway: Ain’t Too Proud (Eddie), Disney’s The Lion King (Simba). Other: Disney’s High School Musical (Chad), Smokey Joe’s Cafe, The Apple Boys (Jack). Thanks to God, my family, AEA and VGP Management. @itsjelaniremy. “Be the change you wish to see in the world.” 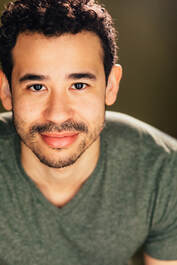 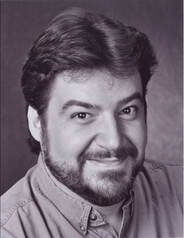 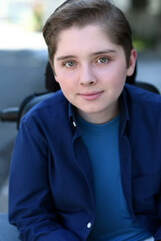 Jonathan Lengel will make his professional debut starring in the Netflix adaptation of 13: The Musical, premiering August 12, 2022. He was discovered as part of a worldwide casting call for the role of Archie. Jonathan who is known for his quick-wit and musical ability has a rare form of congenital muscular dystrophy and uses a wheelchair like the character he portrays in 13. Jonathan has performed on stage locally with several musical theater groups and in competitive choruses. He appeared with his chorus in the independent film The Hudson Tribes (2016). In 2020, Jonathan was featured on the MDA Telethon 70th Anniversary Show and was introduced by Alan Menken where he sang and accompanied himself on piano. Jonathan hopes to inspire other children with disabilities and challenges to live their dreams. @jlengelofficial 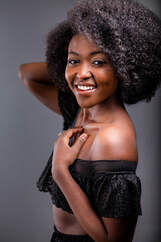 Aisha Jackson is overjoyed to be a part of this concert! Representation matters. Broadway credits include Paradise Square (OBC), Beautiful: The Carole King Musical, Waitress (OBC), and Frozen (OBC) where she made history as the first Black woman to portray Anna on Broadway. Luke 1:37. @gifted2sing 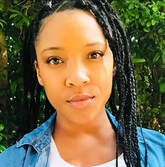 Treshelle Edmond made her Broadway debut in Deaf West Theater’s Spring Awakening; Children of a Lesser God Revival. U/S for Lady In Purple: For Colored Girls. Off-Bway: ‘The Colored Museum’, ‘Another Kind of Silence’, ‘What Came After’. TV/Film: House M.D., Glee, Master of None (Season 2); Jay and Silent Bob Reboot. @treshelleedmond 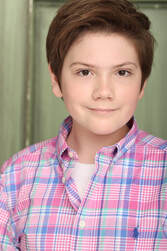 Nicolas Vivar is happy to be part of Disabled Down Center. He received third place in the middle school division for the Rodgers & Hammerstein 2020 Vocal Competition and has done VO: Santiago of the Seas. Stage credits:  Christmas Story (Randy) and Matilda (Bruce). Thank you to the  Zuri Agency and his family for their continued support.

Rachel Handler  is an actor and filmmaker based in NYC. She won the AT&T Underrepresented Filmmaker Award for her short, “Committed.” TV acting credits include “Law & Order: SVU,” “Interview With the Vampire” & “NCIS: New Orleans.” Stage credits include Marian in The Music Man, Lady Anne in Richard III & Maria in The Sound of Music. www.RachelAHandler.com @Bionic.Brunette 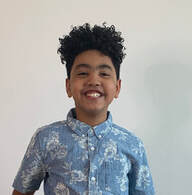 Sebastian Ortiz is a ten year-old boy who uses a posterior walker. He was seen in A Christmas Carol on Bway. Despite having CP, he is able to achieve anything he puts his mind to. Sebastian lives in NYC. He also loves to beatbox and dance. He is ready to show the world his bright personality. @Super_Duper_Seb24 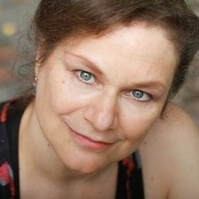